MAGIS-100 is a collaboration between Fermilab, Stanford University, SLAC National Accelerator Laboratory and about 10 other academic institutions. Funding has been received from the Gordon and Betty Moore Foundation, the U.K. Science and Technology Facilities Council, and the U.S. Department of Energy Quantum Information Science-Enabled Discovery (QuantISED) program. Jason Hogan, professor of physics at Stanford University, is the spokesperson for the MAGIS collaboration. Rob Plunkett of Fermilab serves as the project manager and Linda Valerio of Fermilab serves as the project engineer. 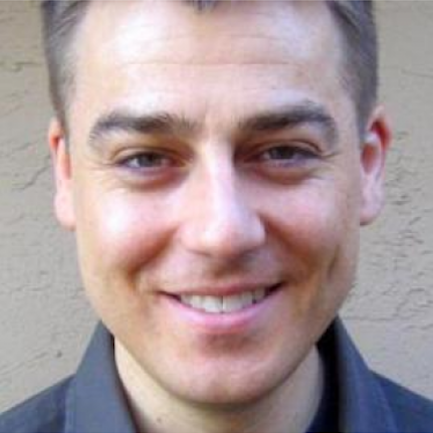 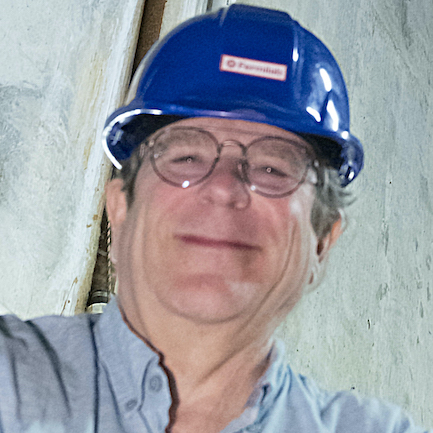 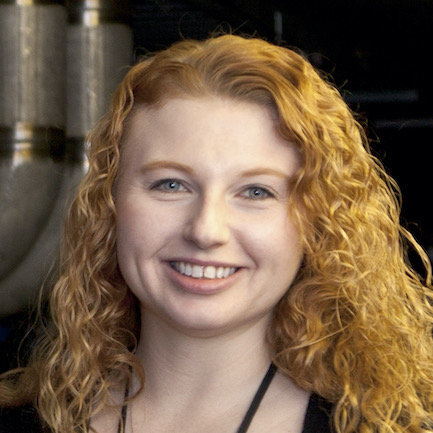 The University of Chicago, Department of Physics

University of Liverpool, Department of Physics